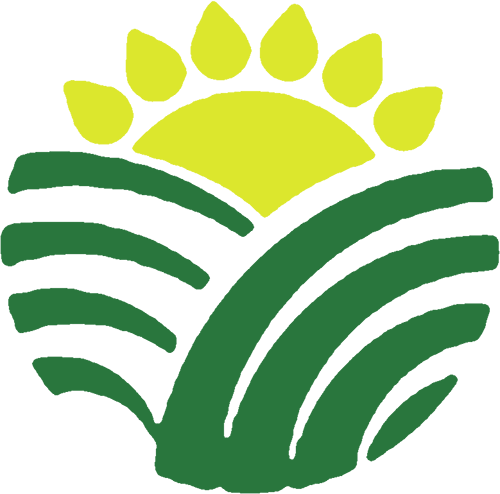 Our mission is to develop and provide easy-to-use, reliable, accurate and secure on-line mapping tools intended to enhance communications that promote awareness and stewardship activities between crop producers, beekeepers and pesticide applicators.

A Non-Profit Company: From Purdue University to a National Collaborative

Our tools are voluntary in nature, free to use and were originally developed by the Purdue University Agriculture and Biological Engineering Department. The university’s successful web-based program, launched in 2008, was effective in allowing both farmers and applicators to identify, map and communicate where high-value specialty crops are grown as part of ongoing stewardship activities.

As the tool caught the attention of neighboring states, a non-profit company was formed called FieldWatch. At that time, FieldWatch transitioned from the Purdue IT environment to a secure private IT service provider who developed a national software program from which to grow FieldWatch into a national registry. Today, FieldWatch has expanded into twenty-one states and one Canadian province.

A major priority of FieldWatch is maintaining balanced stakeholder representation on the board of directors as well as seeking to develop a stewardship tool that is acceptable and brings value to all stakeholders. To ensure this balance, the FieldWatch board consists of four groups: Producers (growers and beekeepers), Applicators, Manufacturers and At-Large. Purdue University also maintains a permanent ex-officio position on the board of directors.